Michael Webster, also known as DJ Web, got his start as a mix-master in while attending Benjamin E. Mays High School in Atlanta, Georgia.  What started as a hobby became an entrepreneurial endeavor when he began making mixtapes for friends, later leading to bookings for neighborhood house parties and some of Atlanta\’s classic forums for experiencing hip-hop culture, including the infamous Jellybean\’s Skating Rink (loosely integrated in the MTV Film “ATL”). DJ Web is considered royalty in Atlanta\’s early hip-hop scene and is recognized by many DJ\’s as the person who sparked their interests in the craft.

Oral History of the 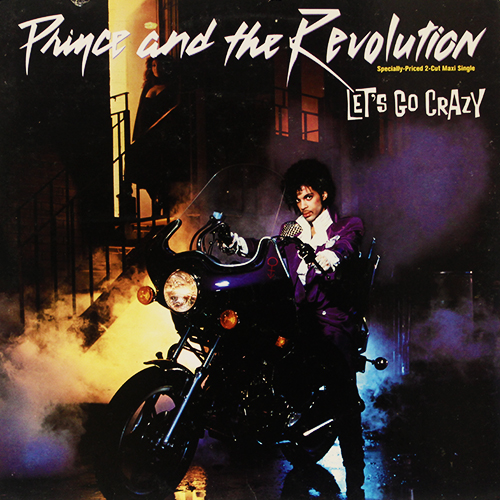 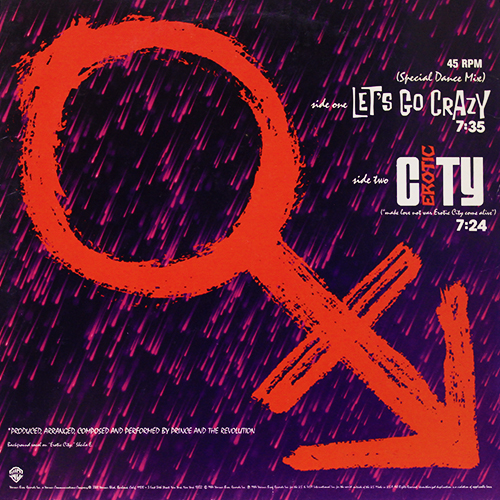 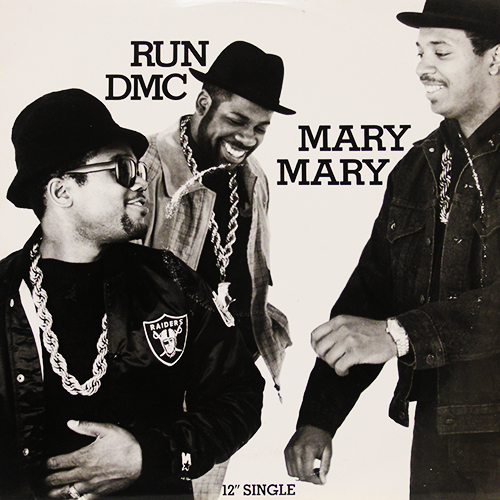 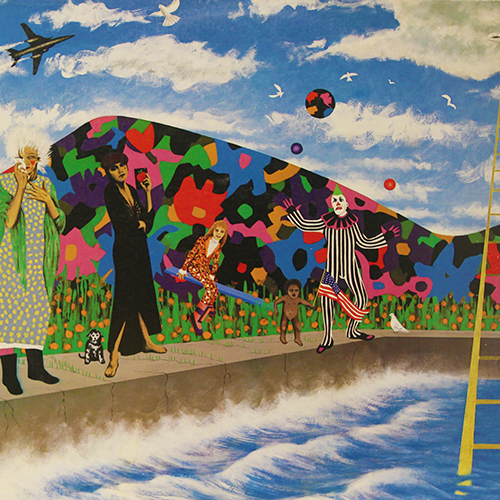 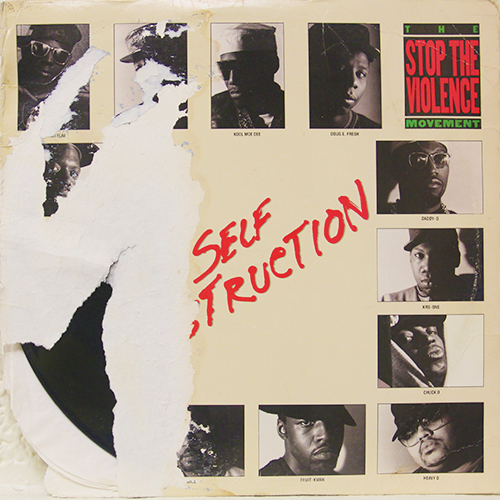 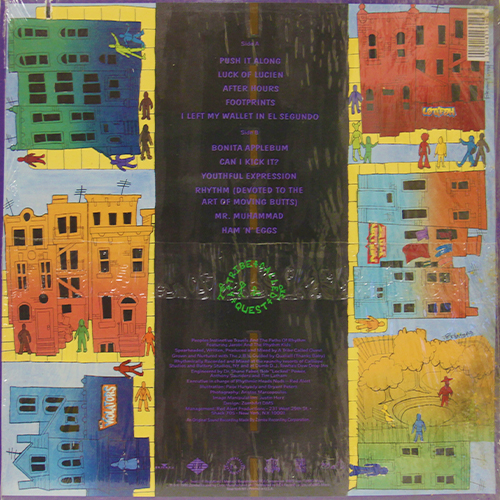 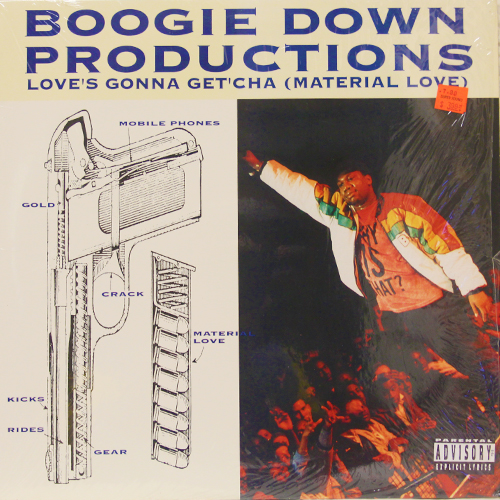 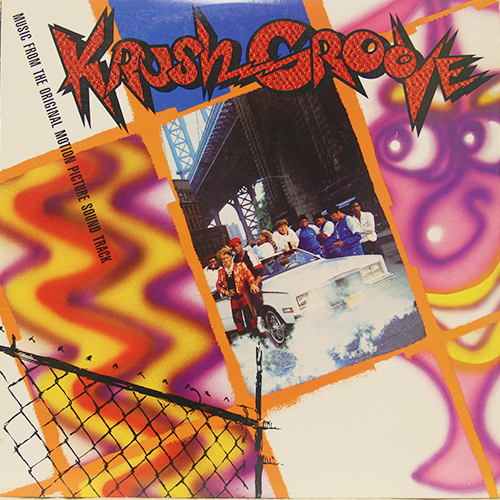 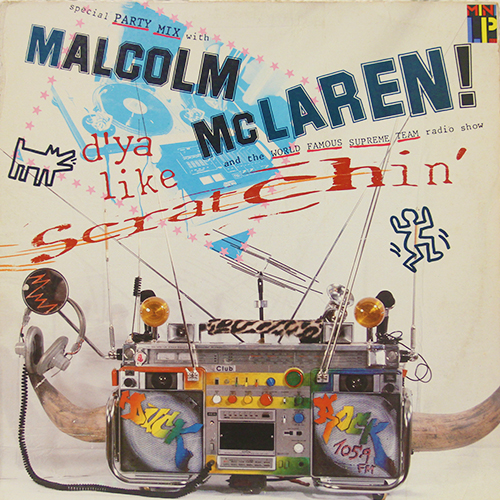 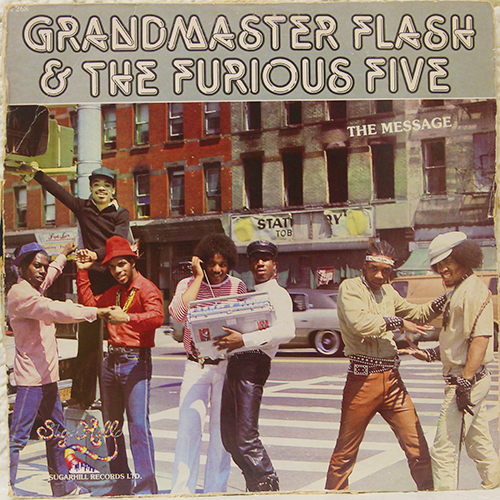 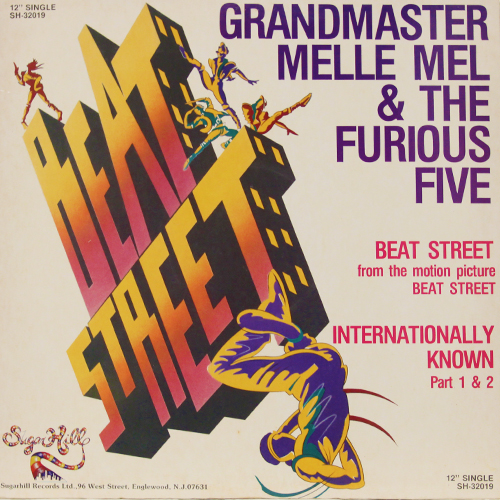 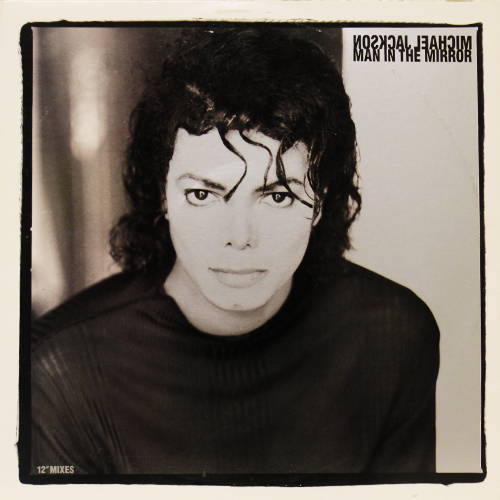 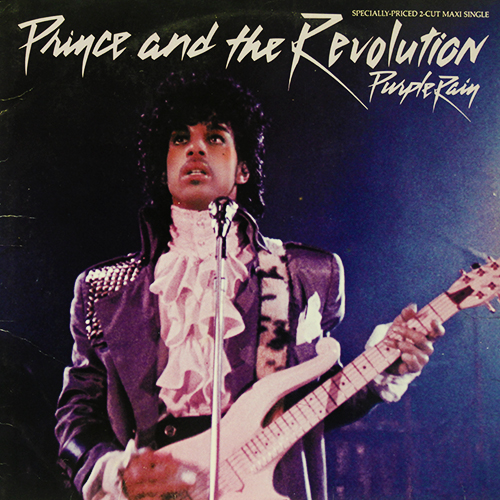 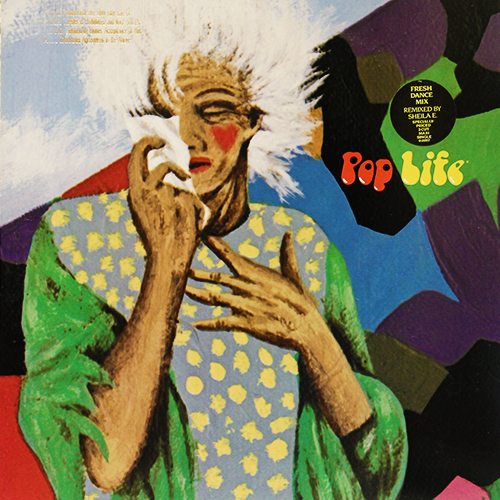 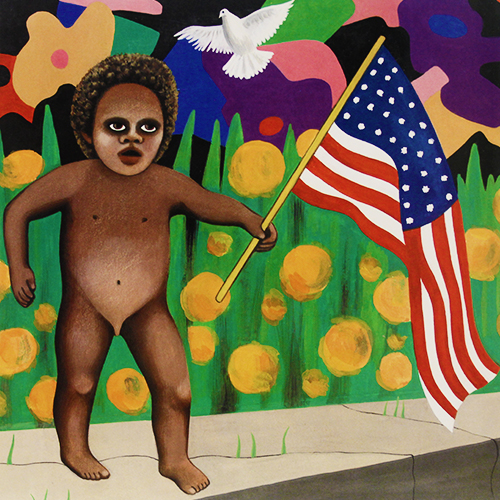 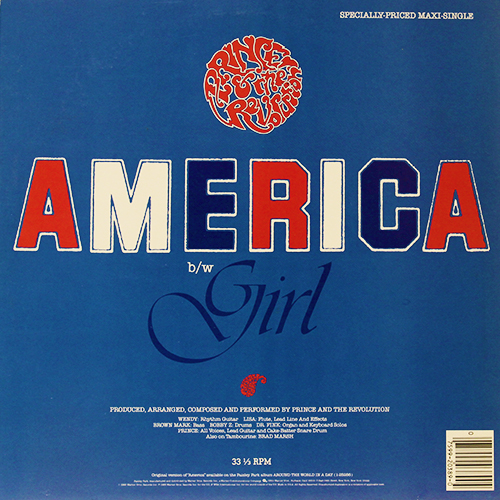 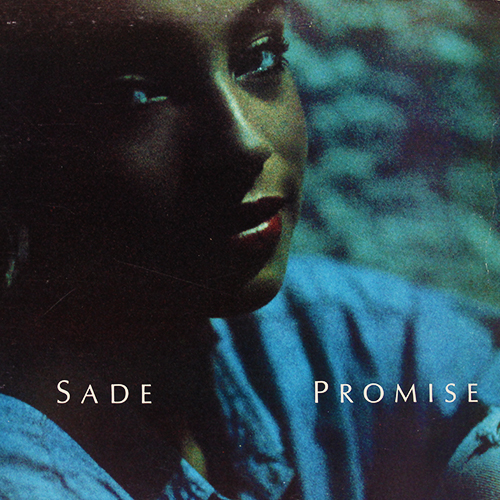 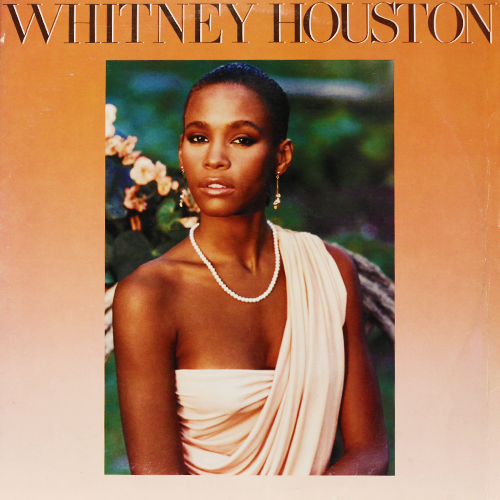 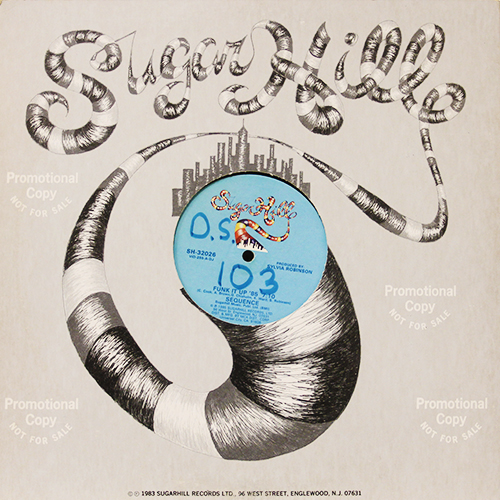 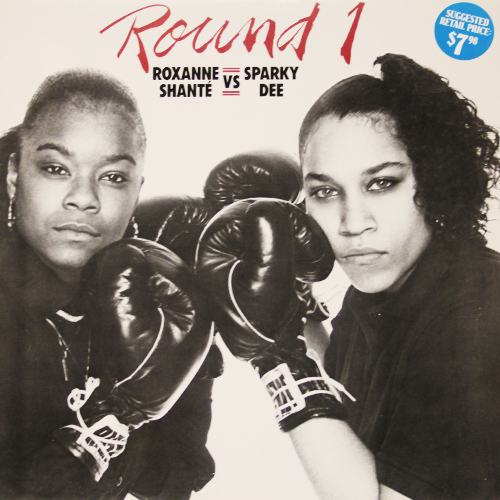